China Iron and Steel Association: Four major characteristics of the steel industry in 2016

On January 10, the 2017 Council (Enlargement) Meeting was held. Ma Guoqiang, Chairman of the China Iron and Steel Industry Association, pointed out in the report that the operation of the steel industry in 2016 mainly has the following four characteristics:

Affected by multiple factors, steel price volatility has picked up. Since 2016, due to multiple factors such as the improvement of market demand and the historically low level of steel stocks, the fluctuation of steel prices in the domestic market has rebounded. The comprehensive steel price index started to rebound from a historical low of 54.48 in December last year, and reached a maximum of 84.66 at the end of April; it rose to 90.38 at the end of November, a year-on-year increase of 60.85%; it reached 103.4 points in mid-December, an increase of more than 80% . In the first 11 months, the average value of China's steel price index was 72.16 points, an increase of 3.94 points year-on-year, or an increase of 5.78%. 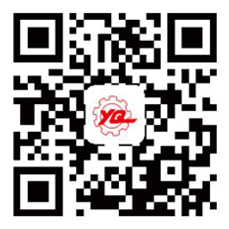